A story is told from the Vietnam War. A platoon was hunkered down in some rice paddies in the heat of a firefight. Suddenly, as if out of nowhere, a group of six monks started walking through the middle of the field between the two sides.

David Busch recounts the scene: “They didn’t look right, they didn’t look left. They walked straight through. It was really strange, because nobody shot at ‘em.”*

It was as if they were playing by a different set of rules than everybody else.

The world feels like a crazy place right now. Unstable. A pandemic, culture wars, rising political division, the Emergency Act, and the invasion of Ukraine by Russia.

When we see firefights in every direction it’s easy to conclude that firefighting is all there is to be done.

But Proverbs 3:25 and 27 gives a grounding word: “Let your eyes look straight ahead; fix your gaze directly before you… Do not turn to the right or the left; keep your foot from evil.”

Focus on God. Advocate for prayerful peace. Be calm. Carry on. Help when and where you can. And rest when you can. Steadfastness can be contagious.

Remember the monks. It was as if they were playing by a different set of rules than everybody else.

When we see firefights in every direction it’s easy to conclude that firefighting is all there is to be done.

–THANK YOU to those who generously gave to our “coldest night” walk in support of Youth Haven in Barrie. Our team has raised over $6000 so far and were the #1 fundraising team in the region. What’s most important is that Youth Haven exceeded their goal for this year and is able to move forward on many important projects to combat youth homeless and youth-at-risk! 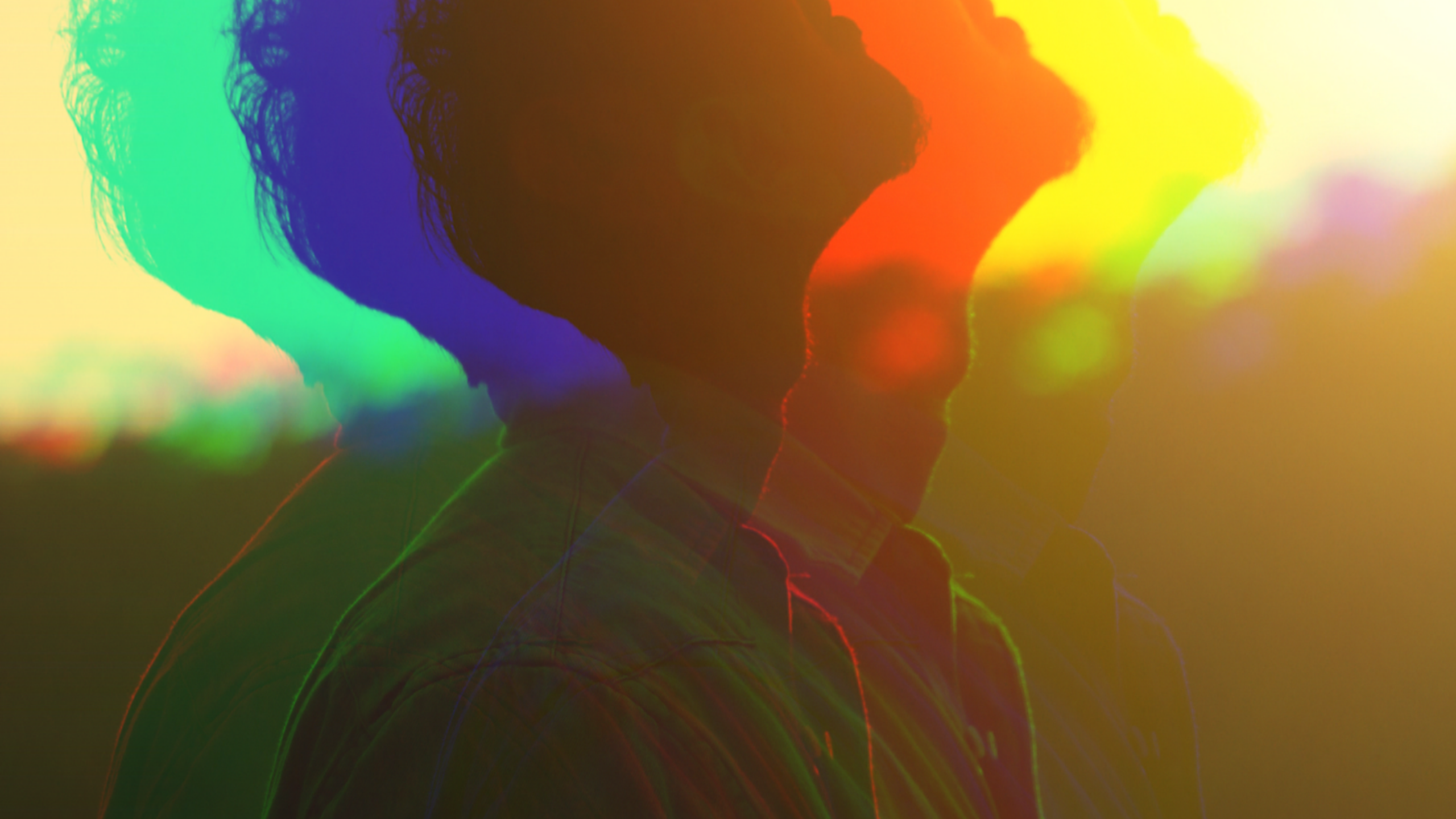