This week I wrote an article for The Gospel Coalition Canada titled: “God Cares About Your Well-Being, Even Now.” [If you want to read it, click the link below.]

It highlights several ways you can be proactive about your well-being in this crazy time, including this:

Here’s why it’s important. A lot of people are on social media. Some of it they like; but a lot of it they don’t. Why is that?

My guess is that we can be naïve about the ‘realistic-ness’ of what we’re seeing. Then we compare our lives to other people’s lives… which aren’t necessarily what they appear to be!

Plus, a lot of people post comments or share links—sometimes negative—without that sober second thought about whether or not it’s the wise thing to do.

Perhaps Proverbs 14:15 is in order: “The simple believe anything, but the prudent give thought to their steps.”

I think that the prudent give thought to their clicks and social media use as well.

–Here’s the link to the article I mentioned above: “God Cares About Your Well-Being, Even Now.” 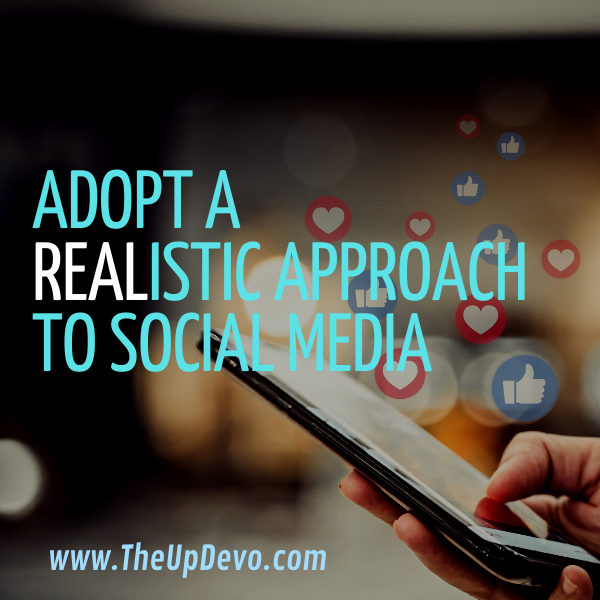